I love skimming Amazon for new books for me and my kids, I found some new books (and some older books that are great deals) so I am sharing them with you today. 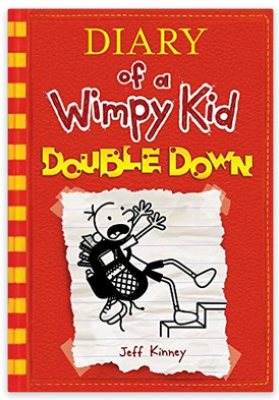 I know many of you have kids that are fans of the Diary of  a Wimpy Kid series and right now you can pre-order Diary of a Wimpy Kid: Double Down Book #11 (hardcover) for only $7.92 (reg $13.95) at Amazon.  Both Shelley and I have kids that love this series, we will be adding this one to their collections!  Amazon has a pre-order price guarantee, if the price drops before it ships you’ll pay the lower price.  This title will be released on November 1, 2016. 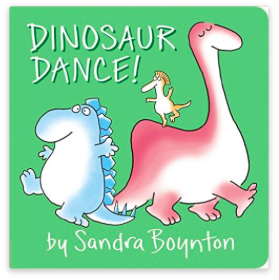 The Sandra Boynton Board books were mine and my kids faves when they were little. We loved them all! I was excited to find out she has a newly released board book called Dinosaur Dance! and is currently only $3.96 on Amazon. I always gift these books to new mom’s for their babies. They are the best! 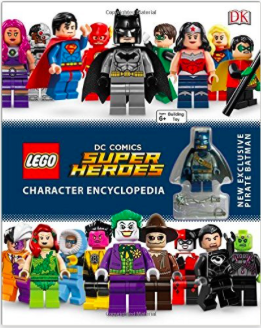 The DK LEGO books have also been a huge hit at our house and Amazon has some pretty nice markdowns on those as well. The LEGO DC Comics Super Heroes Character Encyclopedia is only $11.65 (reg $18.99). 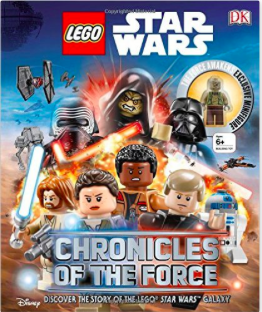 Since we are big Star Wars fans the Star Wars versions of these books are our fave. Here is a recent release LEGO Star Wars: Chronicles of the Force and it is $12.15. 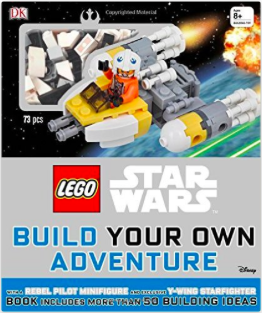 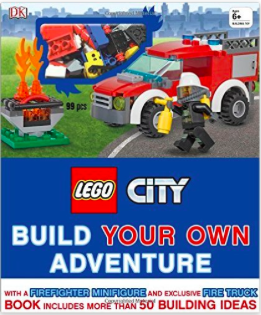 They also have a LEGO City version, LEGO City: Build Your Own Adventure which $20.65. 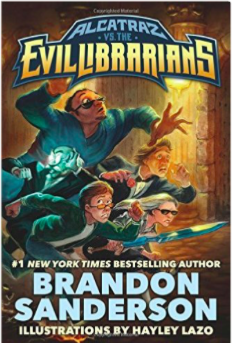