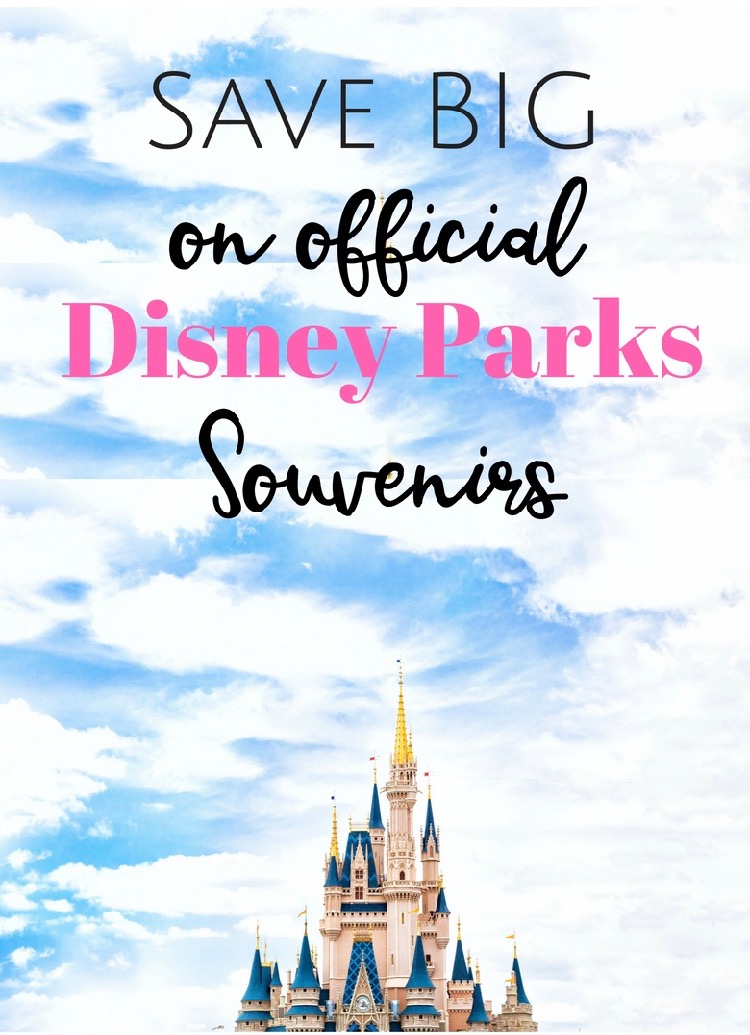 Confession time!  I love to save money and I am a frugal person by nature, but I have no problem buying the official souvenirs on our Disney trips.   You might think I would be one of those people that buys Disney merchandise on sale ahead of time, but I’m not.  Nope!  We go for the full-priced in park merchandise and love every minute of it!  I think Disney souvenirs are part of the fun and it’s something we budget for on our trips.  Ok, that the fact that I pay full price isn’t totally true, on occasion we’ve had a Disney Annual Pass which gets us a discount and I also have a Disney Visa which saves me 10% on purchases of $50 or more.   However, I have found a way to get our official Disney merchandise AND save a ton of money.

I am sharing some of the deals we spotted on our most recent trip to Disney World.  The inventory at these outlets will change quickly, but it’s always fun to see what new things you can find. 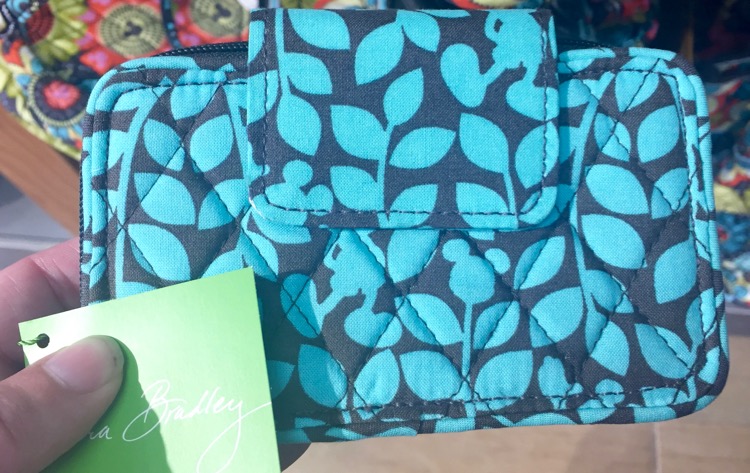 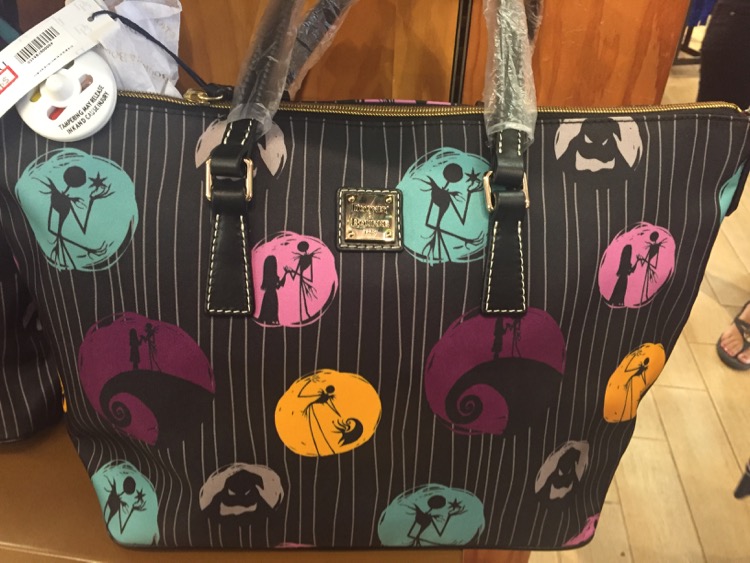 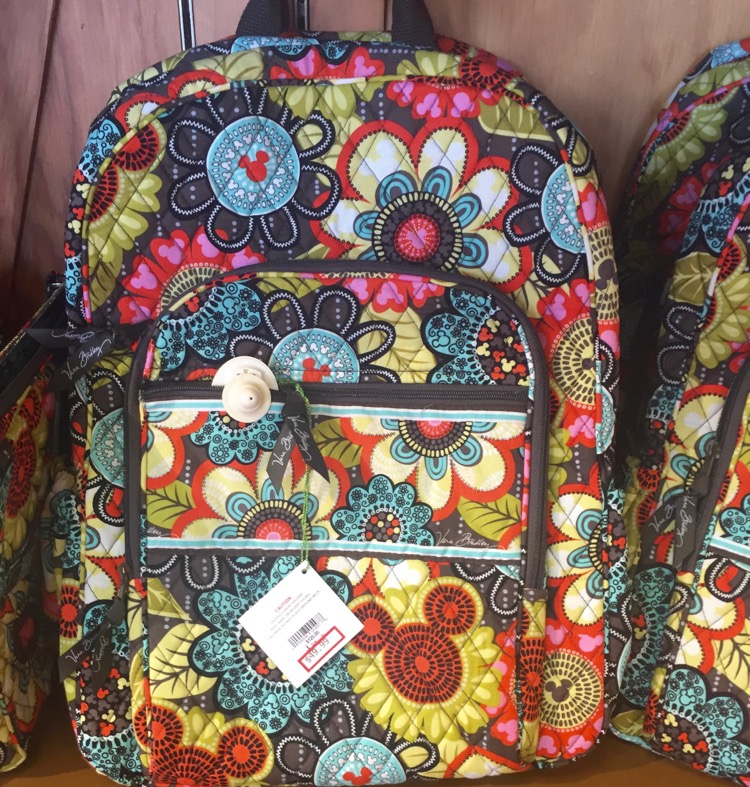 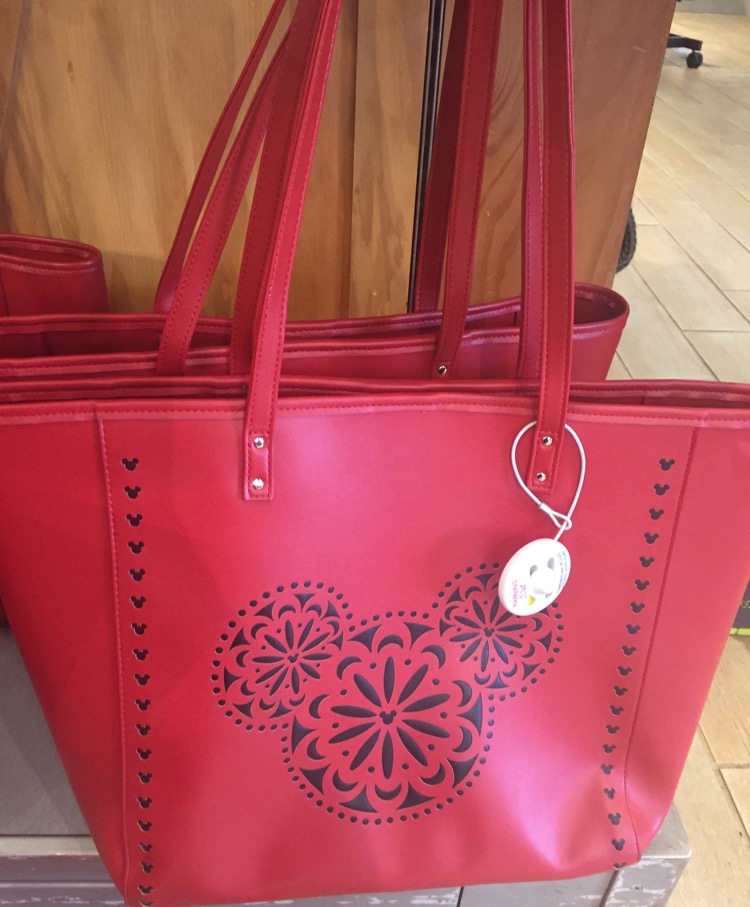 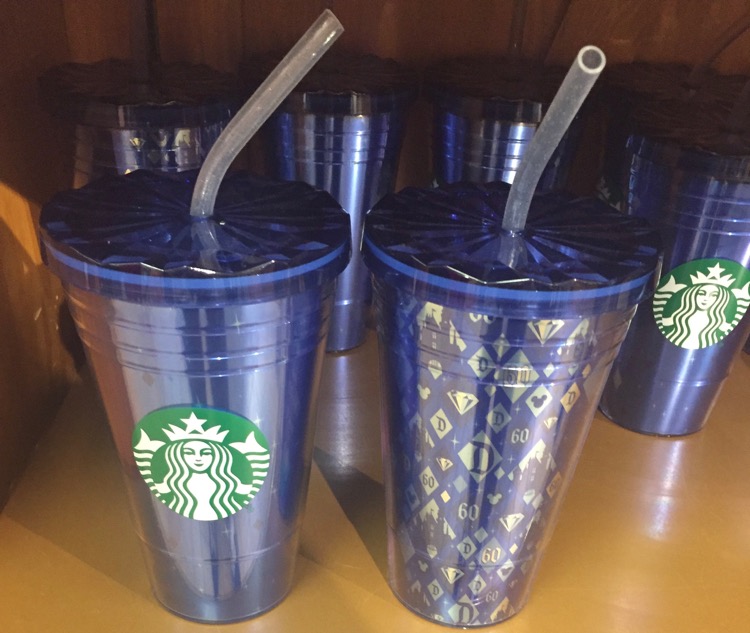 Even though the stores are located in Florida you will still find merchandise from Disneyland too.   I was thrilled to find these Starbucks Diamond Anniversary cups for only $4.99 (reg $19.99).   I picked one up for a gift! 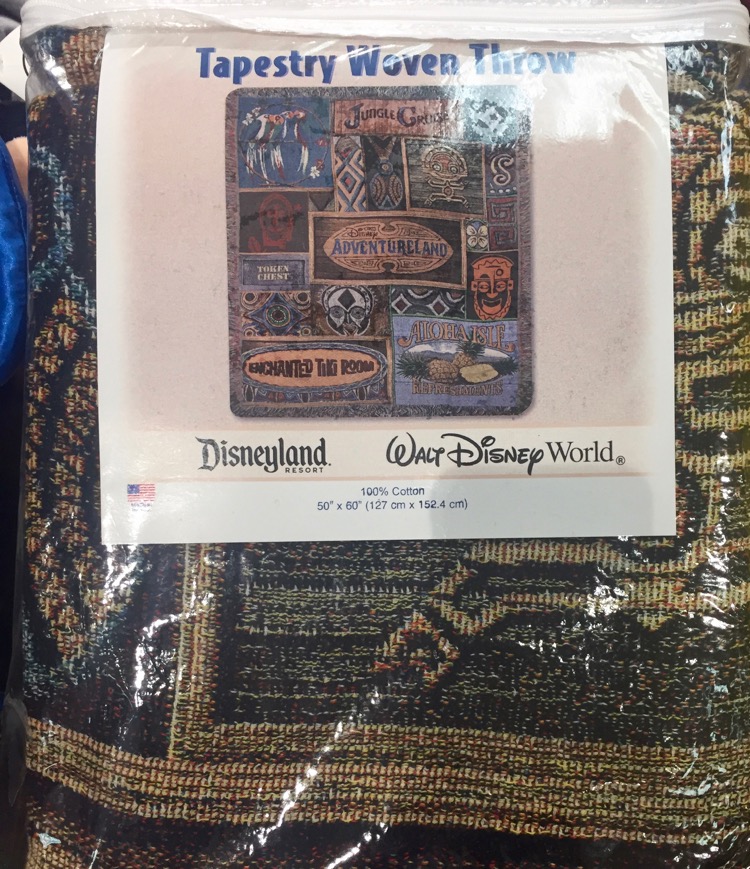 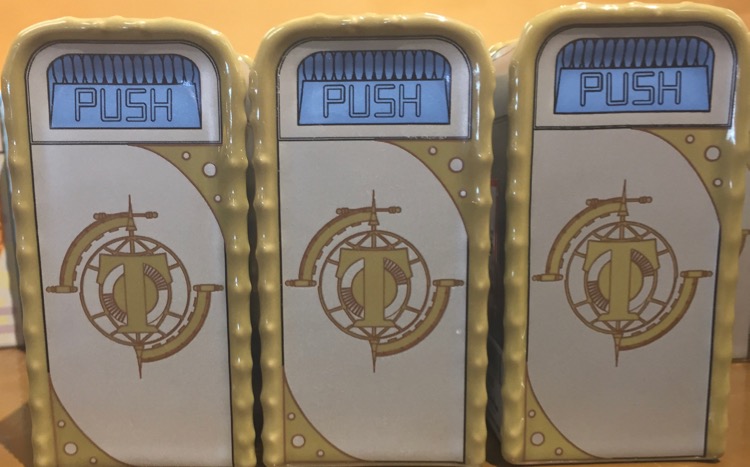 I’ve always thought these trash can salt and pepper shakers were cute, but at $9.95 they were a little pricey.  I found some for only $2.99 at the Character Warehouse.  (Incidentally, these were also still being sold in the parks for $9.95). 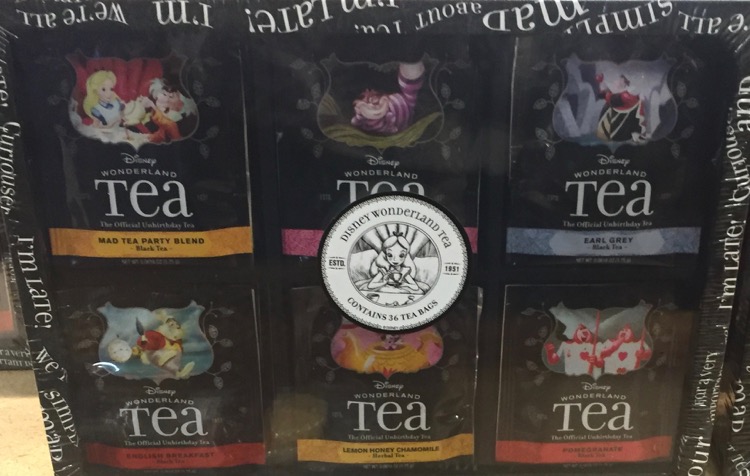 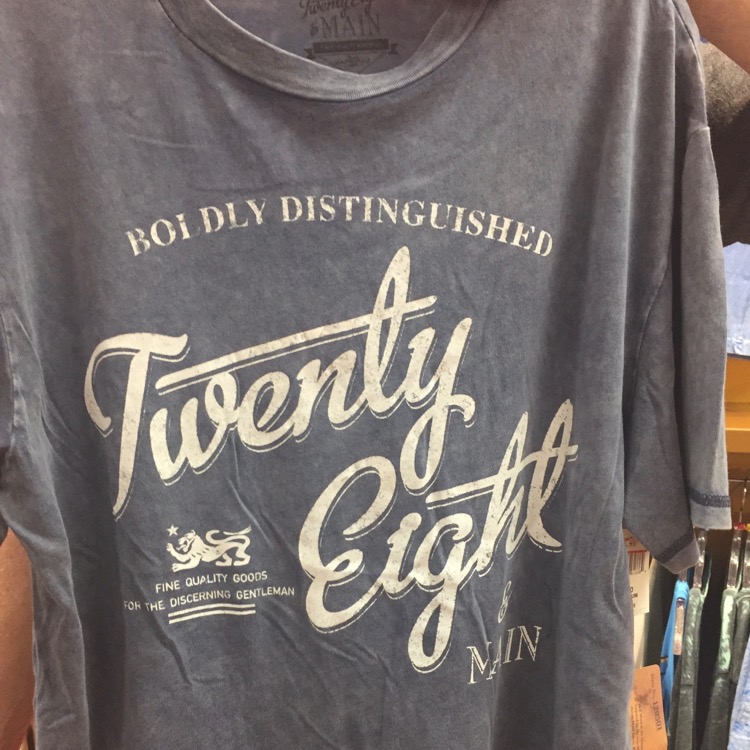 You will find tons of clothing at they Disney Character Warehouse.  Sizes are generally limited for each style.  My husband and boys love the Twenty Eight and Main Disney brand and we were thrilled to find this shirt for only $9.95 (reg $36.95). 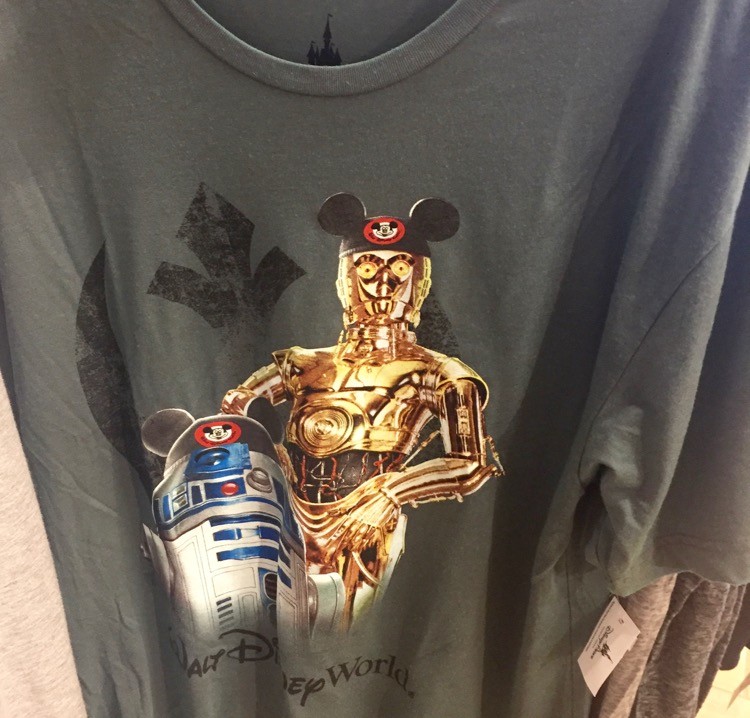 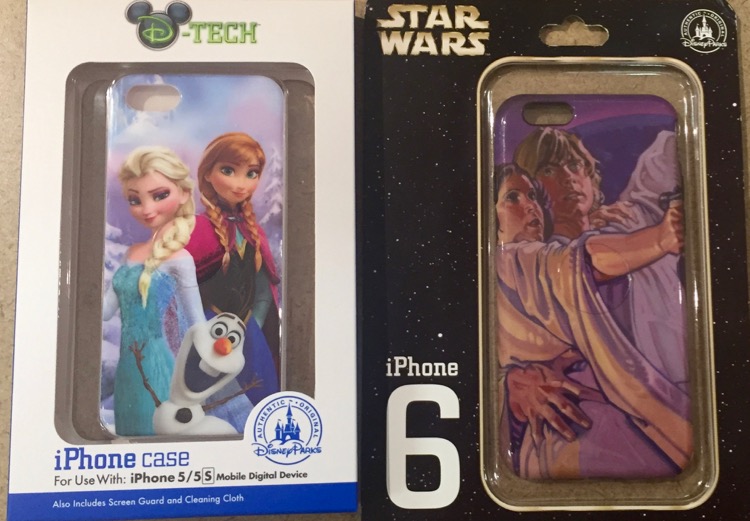 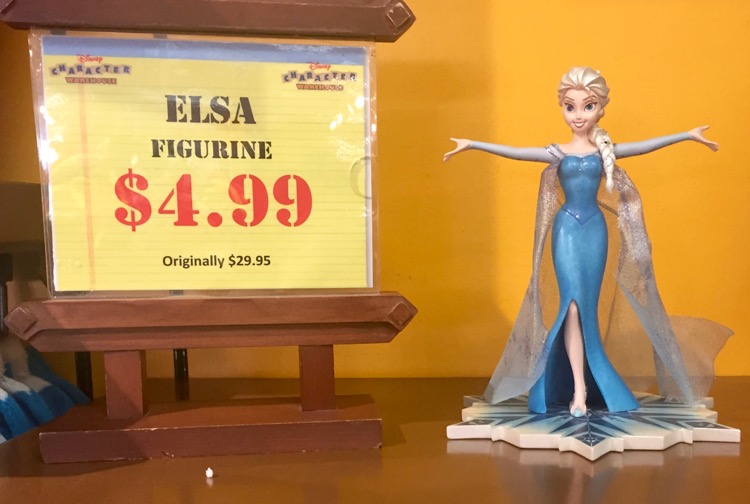 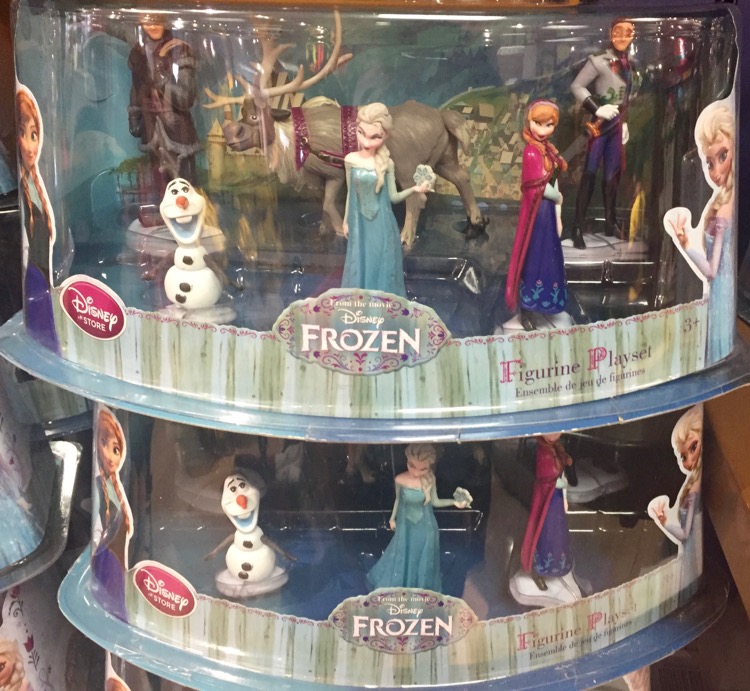 If you are traveling with kids, stopping by the Disney Character Warehouse is a great option because there are lots of toys and fun items for kids at prices much lower than in the parks.  This Frozen playset was $9.99 (reg $21.95) 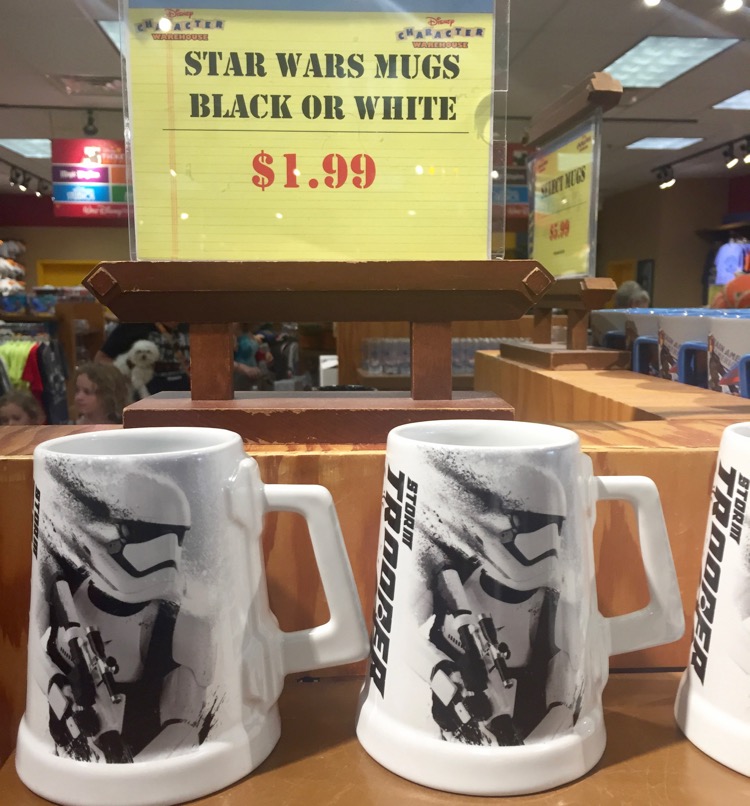 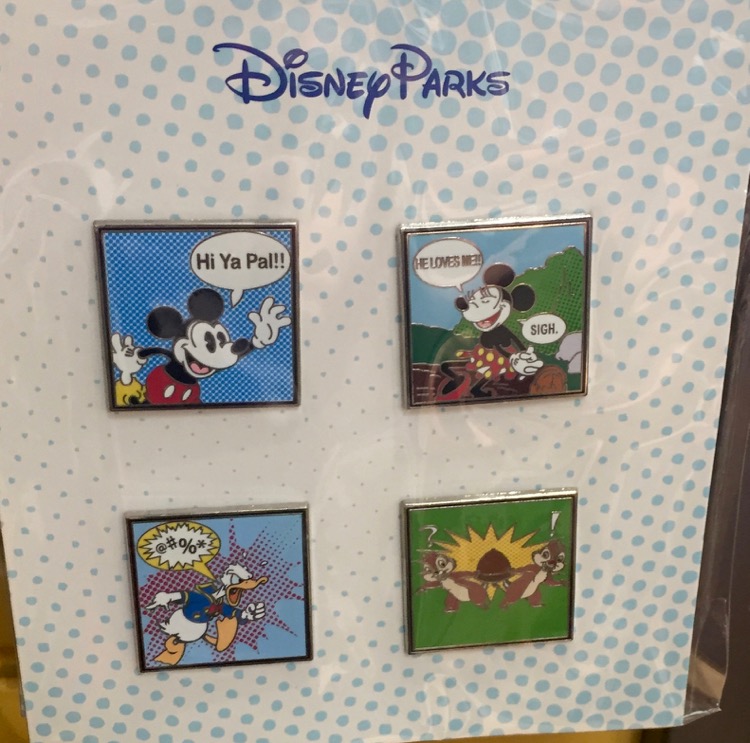 If you want to get your kids started with pin trading I recommend stopping by the Character Warehouse before you head to the parks, they usually always have pins and pin sets for over 50% off the original price.

If you have a Disneyland trip planned I recommend using Get Away Today to book your vacation, it’s a great service that will save you money.  We have booked nearly 1/2 a dozen Disney vacations with them and I have been pleased with every single one.  Also check out some of my other Disney posts: